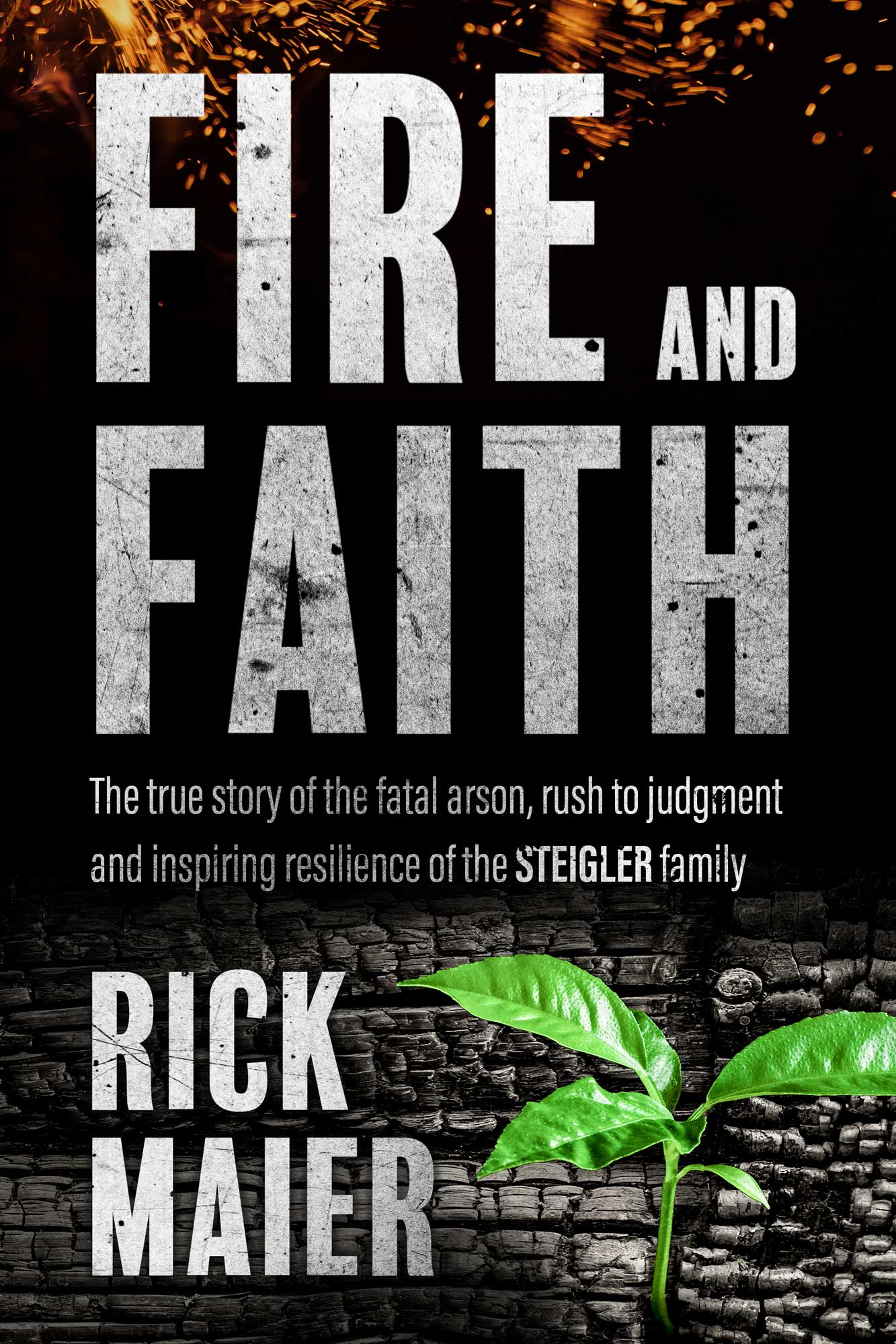 Heat and smoke from the fire killed six-year-old Chrissy and both visiting grandparents and left the house in ruins. Bottles and cans containing gasoline found placed in doorways clearly indicated arson. Weeks later, Herb Steigler was arrested for murder and the attempted murder of the wife he rescued. A year later, he was convicted on purely circumstantial evidence and sentenced to hang.

Family and friends never stopped believing that Herb was innocent. Their theory of who set the fire wasn’t investigated by the police, pressed in court, or probed by the press. Eventually released from prison, Herb and his family went on to live productive, joy-filled lives.

Fifty-some years later, there is still no hard evidence of who committed the arson, and no one has confessed.

Decades after his release from prison, and toward the end of his suffering with dementia, Herb would utter random, unfiltered things. One day he appeared distressed and exclaimed to Arlene, “They think I killed my family!”

Arlene held her breath, wondering what he might reveal. “Well, did you?”

Buy on Amazon
Fire and Faith is available in hardcover; contact Rick directly. 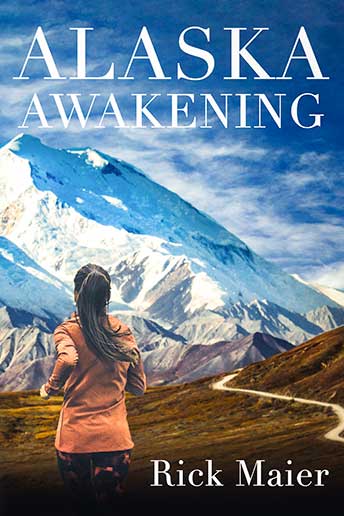 A father-daughter adventure turns into a family disaster in the Alaska wilderness. The ideal read for anyone who has been, or is planning to visit the magnificent Last Frontier! 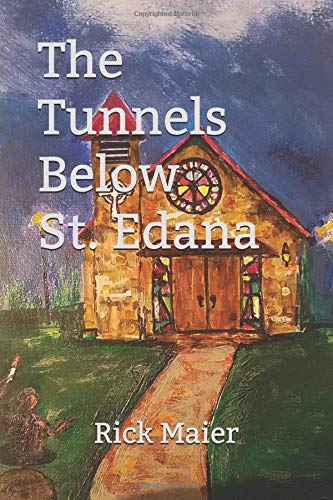 The Tunels Below St. Edana

A series of bizarre terror attacks shake up a quiet little college in the Deep South. Numbers guy Jake Dawson steps up to stop the perpetrators while his colleagues resist help from the police as they go about their daily routines. Jake finds support from unlikely sources, including a lovely and talented coworker who joins his side to restore order. 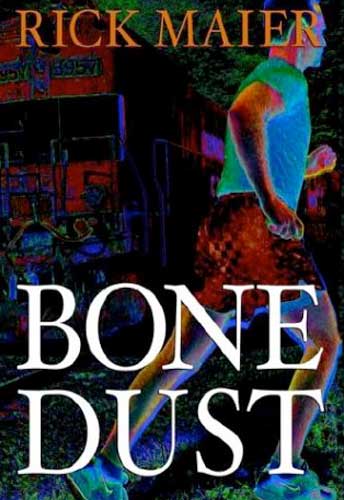 Mike Spiker and the executives at Bio-Lab Research had faced adversity in their careers, but none were prepared for the horrifying pandemic that sweeps across the globe, making its way to the peaceful neighborhoods of Macon, Georgia. In their own way, they must discover the depths of their endurance, or succumb to a gruesome death. 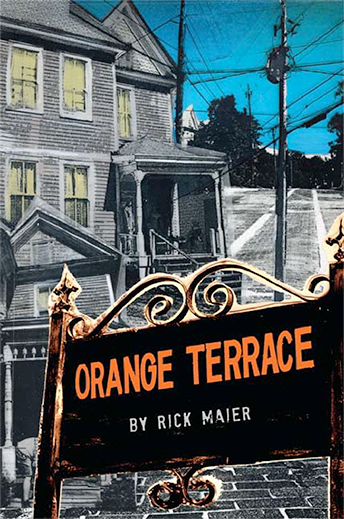 Social tremors shock Macon when a developer tries to tear down a row of old houses to expand the sprawling medical complex. 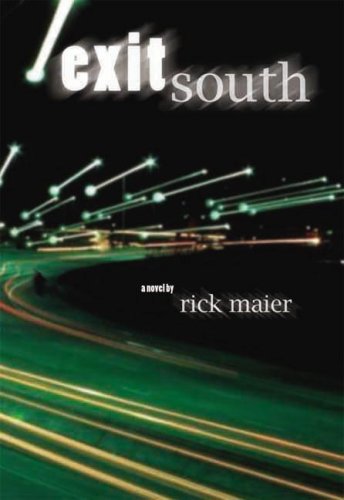 Nick Sanders is abducted while on vacation with his family. Forced to go underground in unfamiliar Macon, Georgia, Nick overcomes great odds only to face his toughest challenge – choices of the heart. 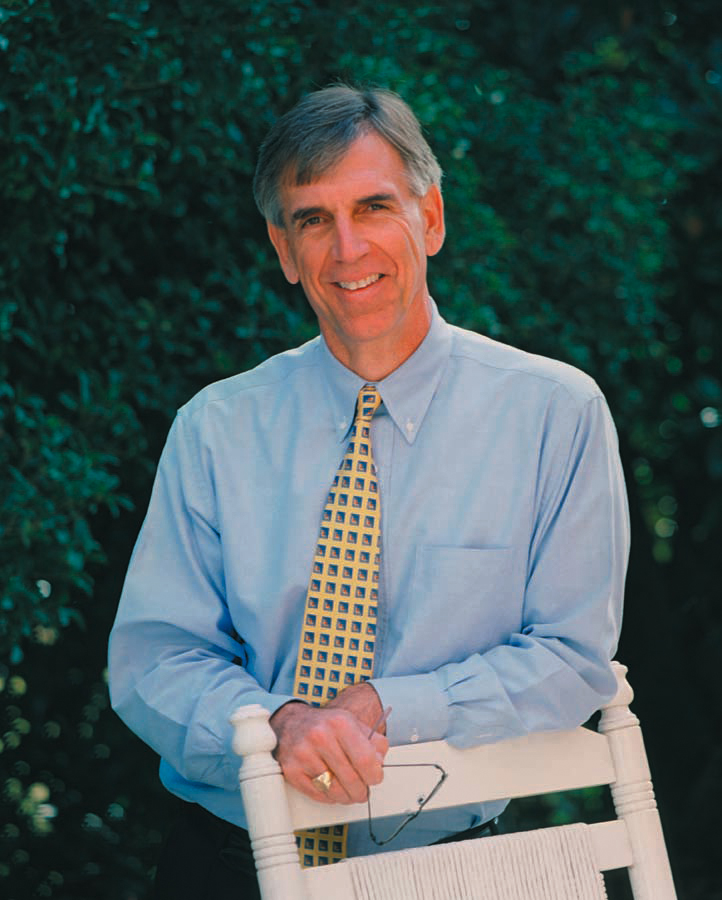 Rick grew up in Delaware and moved to Georgia in the 1980s to advance his career. He retired in 2016 and now enjoys staying close to his three grown children, writing and traveling. His first four novels - Bone Dust, Exit South, Orange Terrace and The Tunnels - are thrillers with a little romance, set in real venues around his adopted home town of Macon. Fire and Faith is a true crime story with personal connections. Alaska Awakening is a thriller set in his favorite summer retreat - Alaska!